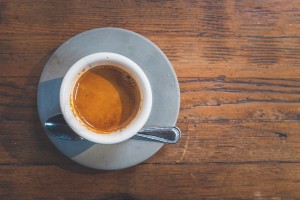 The good news? A Form 1099-K is substantially similar to a Form 1099-MISC. They are both going to report the total income you earned during the year. Both are also designed to increase tax compliance. Depending on the nature of your business, the income earned will generally get reported on either Schedule C (Uber, Lyft) or Schedule E (Airbnb). If you typically receive a Form 1099-MISC, don’t worry if you get a Form1099-K instead this year. It’s probably not a mistake. The Form 1099-K deals with third party payments, such as credit card transactions. But the income reported is likely the same for both forms.

The amount shown on the forms may actually be higher than the payments you received. Generally, this is not a mistake. The difference between what you received and the amount reported on the Form 1099-K or Form 1099-MISC are fees paid to the company. You can deduct these fees, along with any other applicable deductions. You should try and reconcile the amounts on the forms with your books and records.

Keep in mind, you may have received other payments that were not reported to you. For example, if you are an Uber driver and someone leaves you a cash tip. The tip is reportable income and should be included in the total gross income you report for the year.